About Emptiness, Self and God

Also, if it’s an apparent Non-Sense and Contradiction instead this is concealing a Supreme Sense.

It’s like a flipping Coin where the two Faces makes always a Whole.

It’s like a Digital representation of Something where we can arbitrarily change 0 in 1 to yield an arbitrary QR Code of a globally meaningful but Cloudy-Thing. 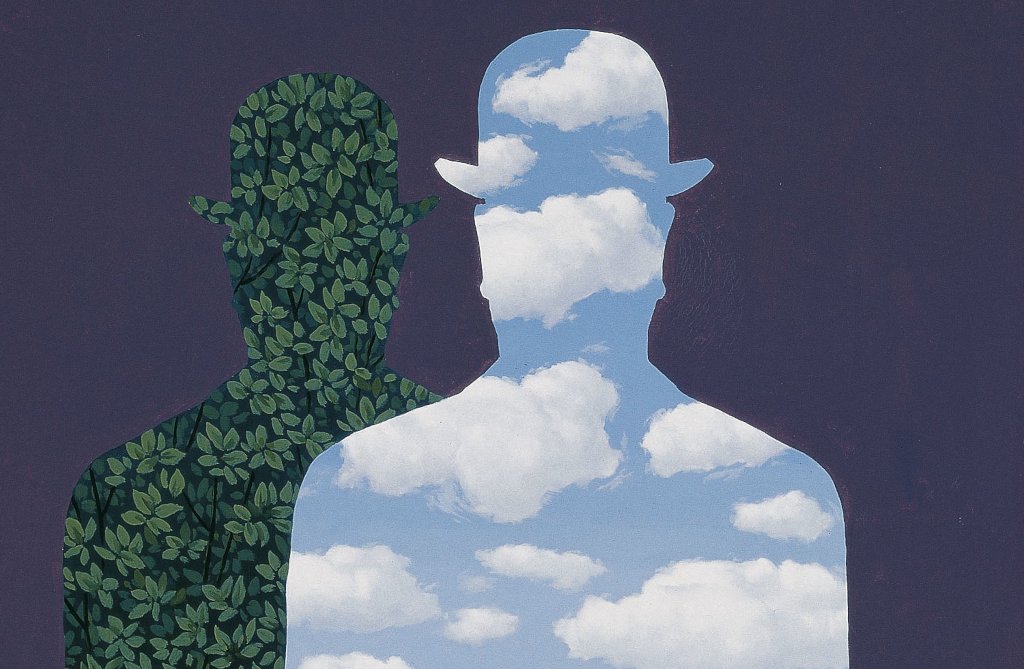 And so meaning that the Duality Nothing/Something is only in the Game of the Worldly Illusions and Not in the Absolute Truth.

Because of that Something is fearful of Nothing, just for the Ignorance that suppose as some kind of Objective Reality is Existing.

And instead the Truth is that this Objective Entity is as Tangible as Nothing.

Correspondingly, the Living & Thinking reality fear Death when identified with a Mental Image and Not with the Transcendent Soul!

For more see: the Light that Enlighten the World!

«The Kingdom of the Father is like a woman who takes a vessel of flour and sets out on a long road. The handle of the vessel broke: the flour spilled out on the road behind her without her knowing it and stopping it. When she arrived at the house she put the vessel down and found it was empty.»
Gospel of Thomas 97
«It is easier for a camel to go through the eye of a needle than for someone who is rich to enter the kingdom of God.»
Mark 10:25
«The kingdom of heaven is like a mustard seed, which a man took and planted in his field. Though it is the smallest of all seeds, yet when it grows, it is the largest of garden plants and becomes a tree, so that the birds come and perch in its branches.»
Matthew 13:31-32
«The kingdom of heaven is like treasure hidden in a field. When a man found it, he hid it again, and then in his joy went and sold all he had and bought that field.»
Matthew 13:44
«Again, the kingdom of heaven is like a merchant looking for fine pearls. When he found one of great value, he went away and sold everything he had and bought it.»
Matthew 13:45-46
Join Telegram Channel!