A huge Multitude of People follow the Ephemeral Way of Selfishness, the Idols, and the Money Cult.

They are Hypnotised by the Mass Media and so unaware of to running after the Nothingness.

And this chronic state of Ignorance and Blindness will lead in the end of Time to a catastrophic Apocalypse!

“When the Last Tree has been cut down, the Last Fish caught, the Last River poisoned, only then will we realize that One Cannot Eat Money.”
Native American Saying 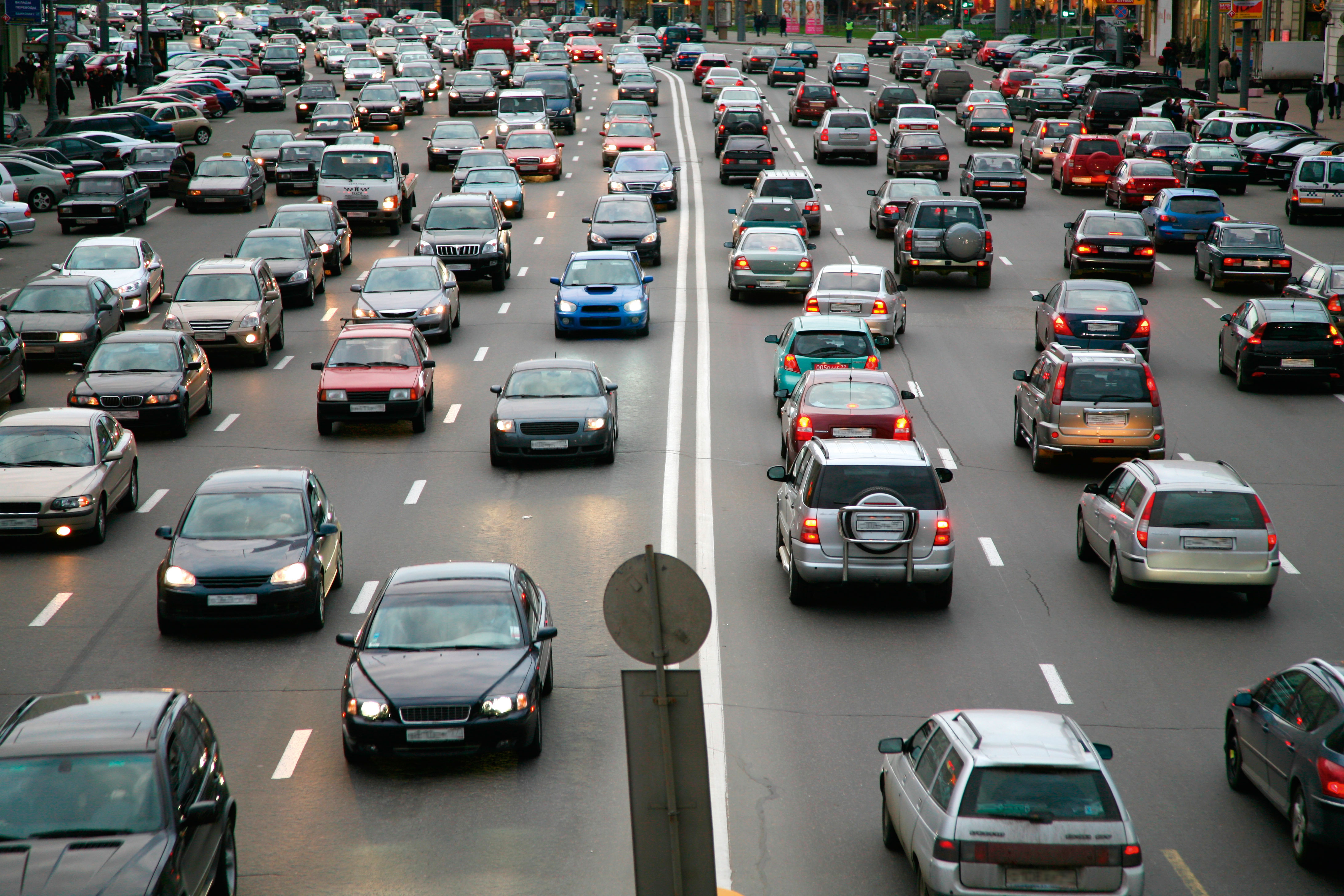 «Enter through the narrow gate. For wide is the gate and broad is the road that leads to destruction, and many enter through it. But small is the gate and narrow the road that leads to life, and only a few finds it»
Mt 7:13-14
«What good is it for someone to gain the whole world, yet forfeit their soul? Or what can anyone give in exchange for their soul?»
Mc 8:36-37
«Do not store up for yourselves treasures on earth, where moths and vermin destroy, and where thieves break in and steal. But store up for yourselves treasures in heaven, where moths and vermin do not destroy, and where thieves do not break in and steal.»
Mt 6:19-20
«No one can serve two masters. Either you will hate the one and love the other, or you will be devoted to the one and despise the other. You cannot serve both God and money.»
Mt 6:24
«He replied, “Every plant that my heavenly Father has not planted will be pulled up by the roots. Leave them; they are blind guides.If the blind lead the blind, both will fall into a pit.”»
Mt 15:13-14
«”What do you think? There was a man who had two sons. He went to the first and said, ‘Son, go and work today in the vineyard.’ ‘” ‘I will not,’ he answered, but later he changed his mind and went. ‘”Then the father went to the other son and said the same thing. He answered, ‘I will, sir,’ but he did not go. ‘”Which of the two did what his father wanted?””The first,” they answered. Jesus said to them, “Truly I tell you, the tax collectors and the prostitutes are entering the kingdom of God ahead of you. »
Mt 21:28-31
«and many false prophets will appear and deceive many people. Because of the increase of wickedness, the love of most will grow cold, but the one who stands firm to the end will be saved. And this gospel of the kingdom will be preached in the whole world as a testimony to all nations, and then the end will come.»
Mt 24:11-14
Join Telegram Channel!