The Soul is Ecstasy of Love and Delight

Who experimented it just Know that: the Transcendent Soul of Live is Ecstasy of Orgiastic Delight and Love. Emptiness, Free Self, God!

We come from God, from the Unlimited, Priceless, Transcendental & Timeless Nirvana!

Who forgot it is lost in the World! The World is mislead, deceive, and enslave into a Mad and Avid Accountant-Legislative Dimension. The Perdition is right to lose your Orgiastic Soul, Freedom, the Eternal God’s Kingdom Delight! 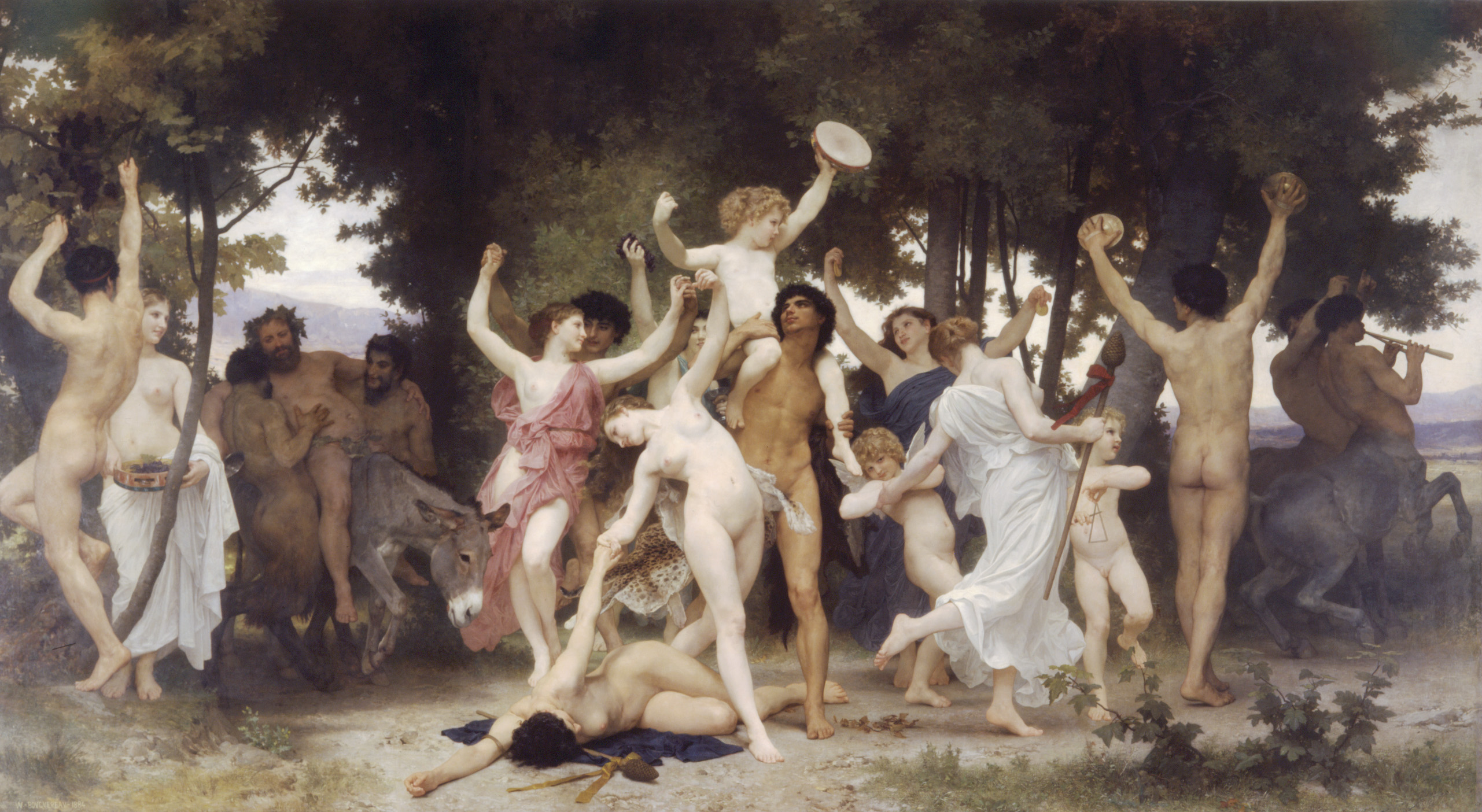 «Now the serpent was more crafty than any other wild animal that the LORD God had made. He said to the woman, “Did God say, ‘You shall not eat from any tree in the garden’?” The woman said to the serpent, “We may eat of the fruit of the trees in the garden; but God said, ‘You shall not eat of the fruit of the tree that is in the middle of the garden, nor shall you touch it, or you shall die. ‘” But the serpent said to the woman, “You will not die; for God knows that when you eat of it your eyes will be opened, and you will be like God, knowing good and evil.” So when the woman saw that the tree was good for food, and that it was a delight to the eyes, and that the tree was to be desired to make one wise, she took of its fruit and ate; and she also gave some to her husband, who was with her, and he ate. Then the eyes of both were opened, and they knew that they were naked; and they sewed fig leaves together and made loincloths for themselves. They heard the sound of the LORD God walking in the garden at the time of the evening breeze, and the man and his wife hid themselves from the presence of the LORD God among the trees of the garden. But the LORD God called to the man, and said to him, “Where are you?” He said, “I heard the sound of you in the garden, and I was afraid, because I was naked; and I hid myself.” He said, “Who told you that you were naked? Have you eaten from the tree of which I commanded you not to eat?”»
Gn 3:1-11
«Nearby stood six stone water jars, the kind used by the Jews for ceremonial washing, each holding from twenty to thirty gallons. Jesus said to the servants, “Fill the jars with water”; so they filled them to the brim. Then he told them, “Now draw some out and take it to the master of the banquet.”They did so, and the master of the banquet tasted the water that had been turned into wine. He did not realize where it had come from, though the servants who had drawn the water knew. Then he called the bridegroom aside 1and said, “Everyone brings out the choice wine first and then the cheaper wine after the guests have had too much to drink; but you have saved the best till now.”»
Jn 2:6-10
«Therefore, I tell you, her many sins have been forgiven—as her great love has shown. But whoever has been forgiven little loves little.»
Mt 7:47
«”What do you think? There was a man who had two sons. He went to the first and said, ‘Son, go and work today in the vineyard.’ ‘” ‘I will not,’ he answered, but later he changed his mind and went. ‘”Then the father went to the other son and said the same thing. He answered, ‘I will, sir,’ but he did not go. ‘”Which of the two did what his father wanted?””The first,” they answered. Jesus said to them, “Truly I tell you, the tax collectors and the prostitutes are entering the kingdom of God ahead of you. »
Mt 21:28-31
«The kingdom of heaven is like a mustard seed, which a man took and planted in his field. Though it is the smallest of all seeds, yet when it grows, it is the largest of garden plants and becomes a tree, so that the birds come and perch in its branches.»
Mt 13:31-32
«At that time the disciples came to Jesus and asked, “Who, then, is the greatest in the kingdom of heaven?” “He called a little child to him, and placed the child among them. “And he said: “Truly I tell you, unless you change and become like little children, you will never enter the kingdom of heaven. “Therefore, whoever takes the lowly position of this child is the greatest in the kingdom of heaven.»
Mt 18:1-4
«What good is it for someone to gain the whole world, yet forfeit their soul? Or what can anyone give in exchange for their soul?»
Mc 8:36-37
«Again, the kingdom of heaven is like a merchant looking for fine pearls. When he found one of great value, he went away and sold everything he had and bought it.»
Mt 13:45-46
«The stone the builders rejected has become the cornerstone; the Lord has done this, and it is marvelous in our eyes»
Mc 12:10-11
Join Telegram Channel!